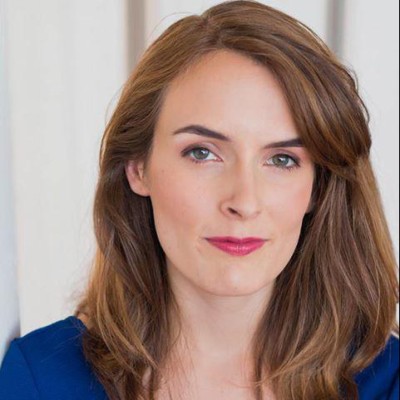 Liz Anderson is a writer and comedian living in Chicago, IL. Originally from Florida, she is a former member and President of Theatre Strike Force, the University of Florida’s premier improv and sketch comedy troupe. She studied at The Second City, UCB Theatre , and iO Chicago. She has previously been a writer for Sorry We’re Late (a live sitcom-style late night show) and the Peaches and Hot Sauce comedy network. She is currently the writer and director of "The One-Woman No-Show". Friends refer to her as "Sexy Mrs. Havisham."